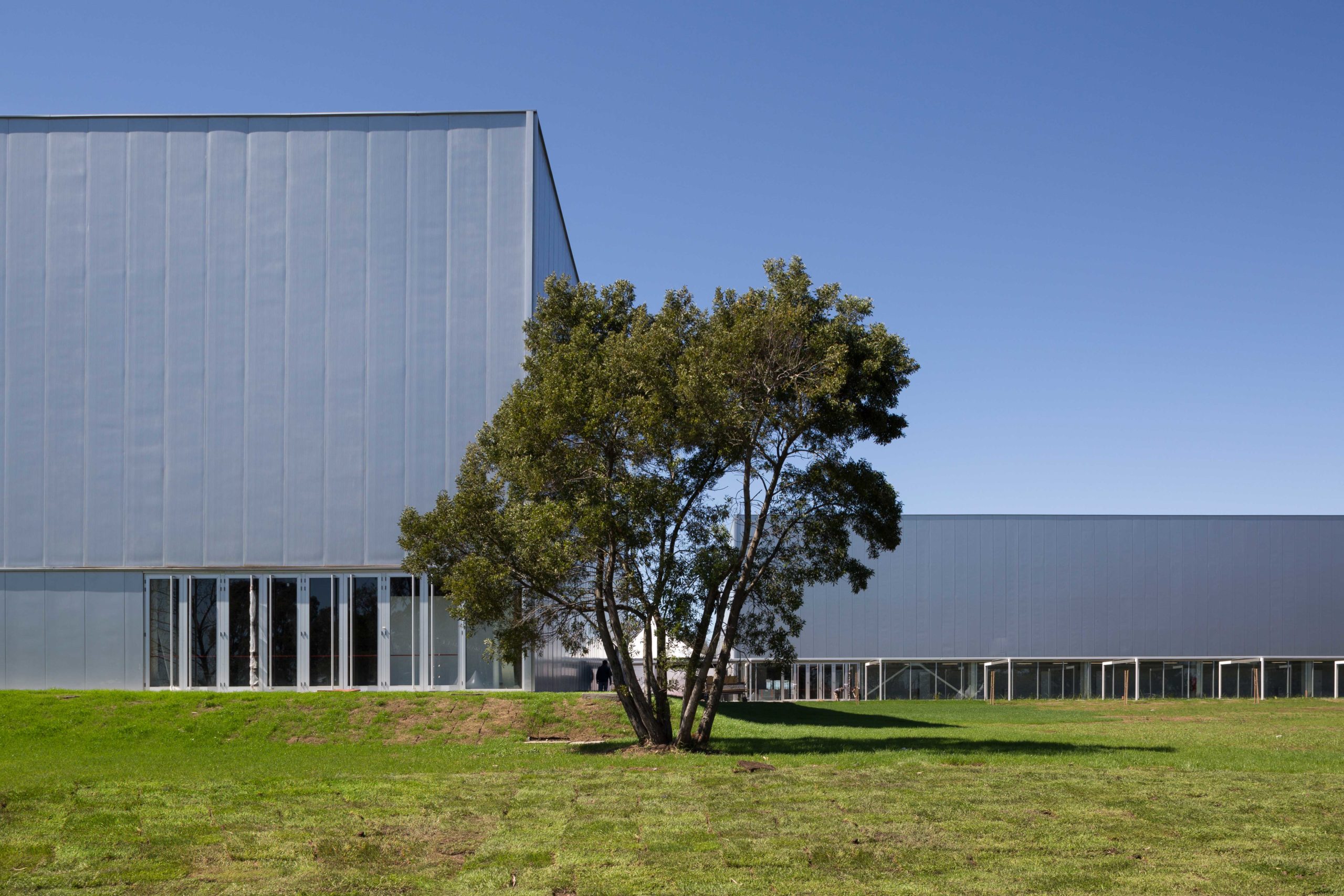 As part of a large-scale urban and social conversion program in the south of the city, the Olympic Parc became a prominent location for the games.

In early October Buenos Aires was the host city of the third Summer Youth Olympic Games. Promoted by the International Olympic Committee, about 4.000 athletes from 206 countries participated in the games.

The city offered a number of different sites for a total of 32 disciplines. Most of the competitions and activities took place in the Olympic Park. Located within the newly planned Sports District, part of a large-scale urban and social conversion program in the south of the city, the 30-hectare site became a prominent location for the games.

The project for the Olympic Park was based on the renovation of a traditional park designed and built in the 1980s. Two decades later it showed clear signs of neglect. Advantageously located right in front of the Olympic Village, which was already under construction, the park became the perfect spot for the Game’s purposes. The existing general infrastructure – such as underground ducts and pipes for lighting and water supply – plus an existing landscape and a very well-defined system of pathways benefitted the project and offered cost reduction advantages.

Relay to the history of the park

The architectural and landscape layout for the Venue Master Plan was the result and combination of the existing land conditions and the technical requirements set by the different leading institutions involved. Beginning in January 2017, the construction work lasted no longer than ten months.
The main access to the Olympic Park is connected to one of the largest existing clusters of trees on-site, creating a welcoming image related to the history of the park. Upon entering the site, the Olympic pavilions are clearly visible. The overall plan comprises a large, external vehicular ring which encloses an entirely car-free inner area with a pedestrian pathway connecting six semi-white boxes featuring lightweight structures. Visitors can walk from one pavilion to the next while passing by open fields and tracks. Service areas are located underground or at ground level, depending on the venue’s structure.The six individual buildings and the connecting, partially enclosed walkway are lightweight structures with metallic finish. The connecting pergola’s overall width is three meters. The dynamic walkway is open along both sides, allowing pedestrians to appreciate the adjacent landscape and the sights of the different buildings and fields.

In order to adapt to the existing topography and slopes of the original park, the two largest pavilions were positioned at the site’s lowest points, opposite to each other. The slope supported establishing the required height for the Olympic Swimming Pool, built underground, and the necessary ceiling height for the artistic gymnastics. Both buildings offer glazed curtain walls that enclose the entire facade along the ground level, creating an open and inviting presence, visually connected to the park outside.
The other four buildings located adjacent to the walkway are smaller in size and offer a more flexible layout.

By playing host to one of the world’s biggest sporting events, Buenos Aires has the opportunity to establish a lasting sports legacy. Once the games are over, the venues will be converted into a multi-sport facility for elite athletes. They will also feature administration offices, a health center and a hotel. The sports arenas will remain open for major sporting events and public use. 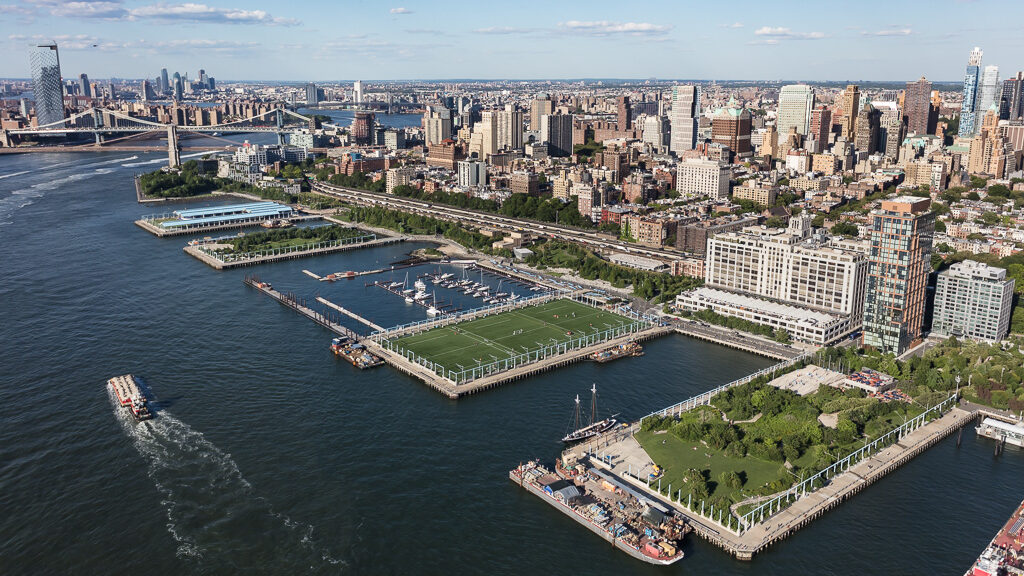 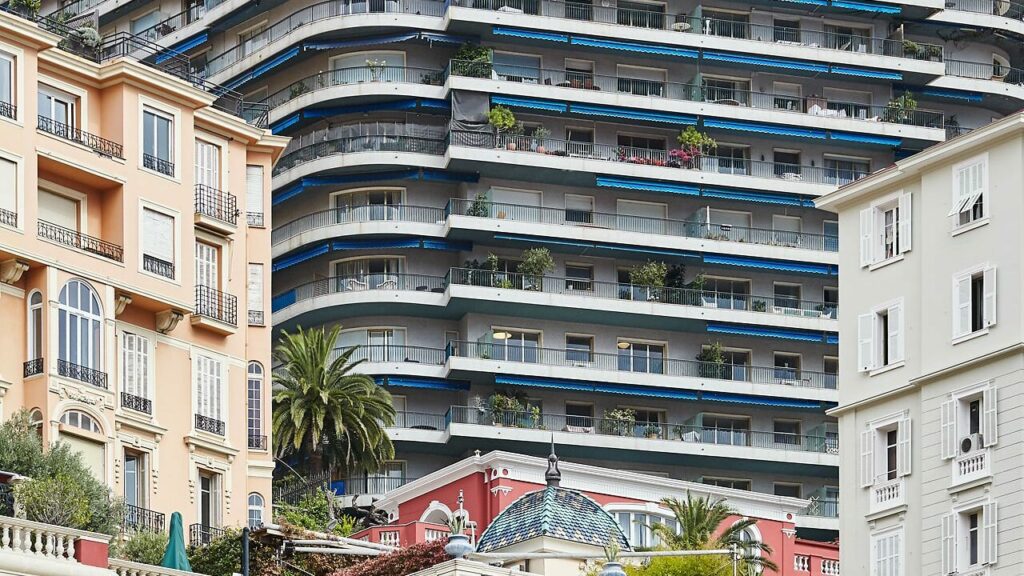 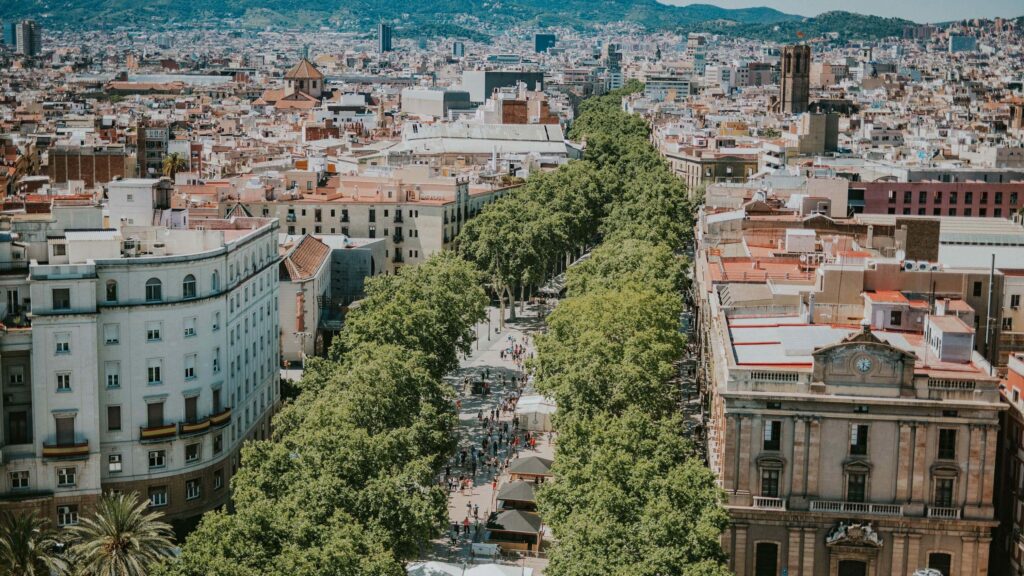 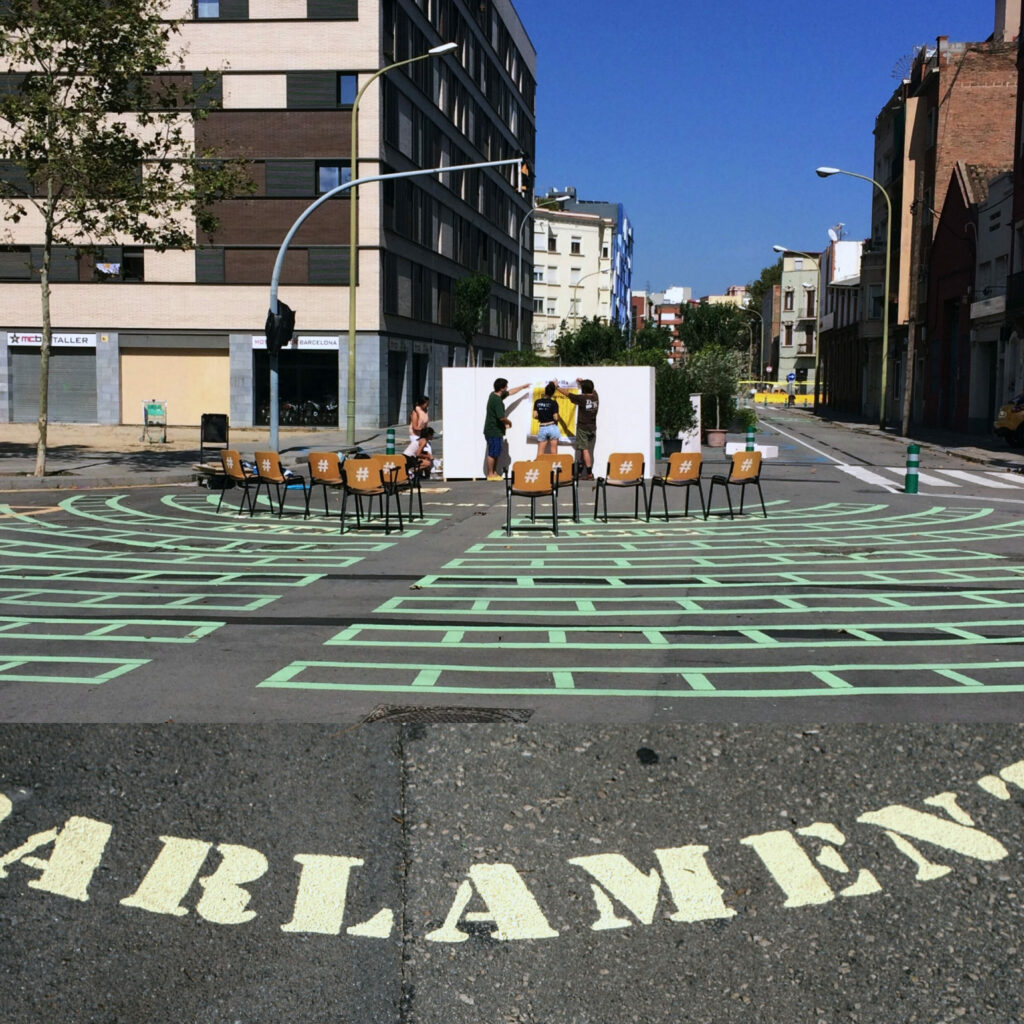 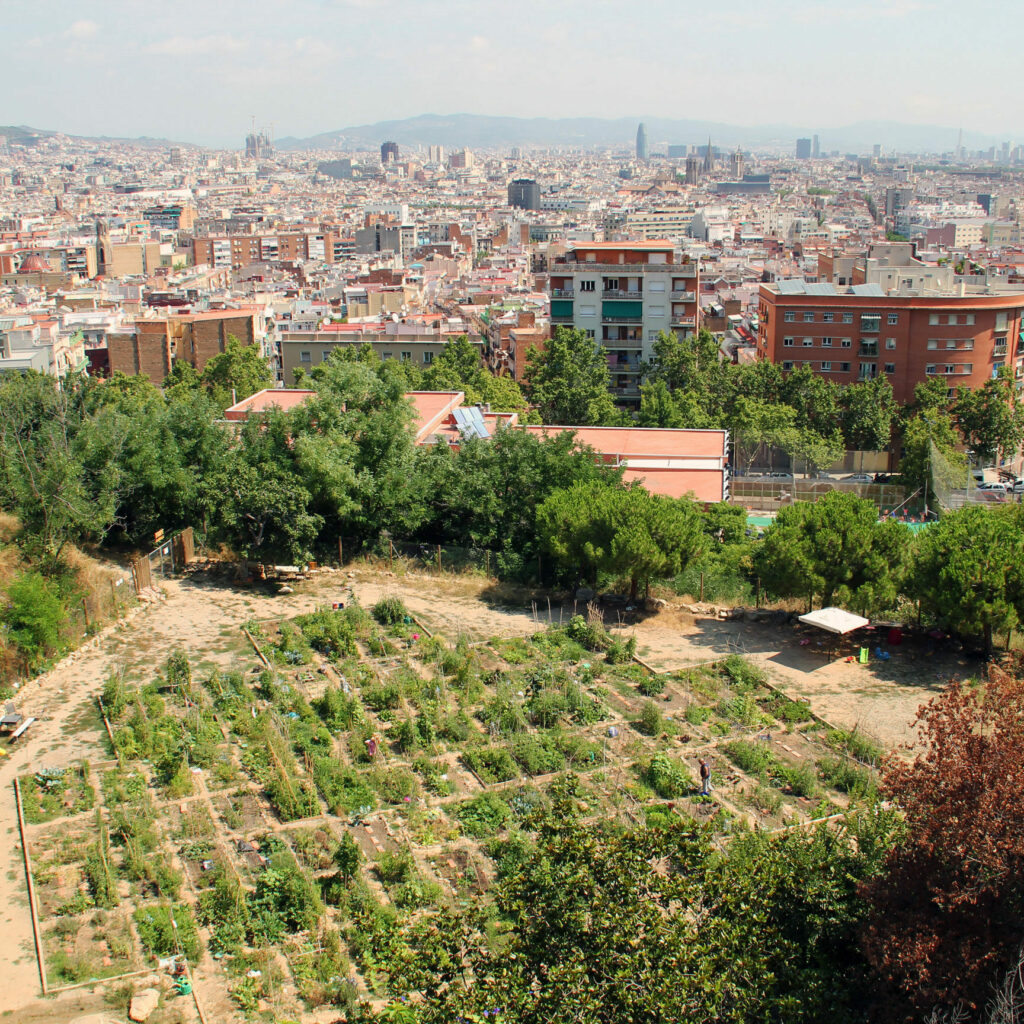 Reaping what we sow 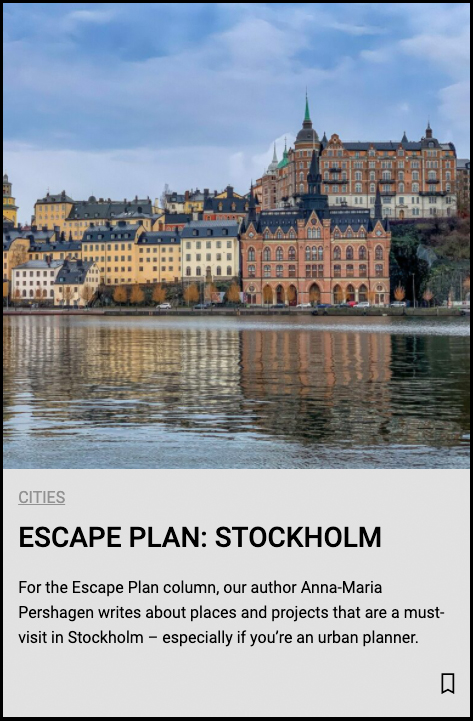